Over the course of two days, a team of ten volunteers from St. Mary’s PCC and the TWMPC cleared a waste patch opposite the South Door and moved the plants from the War Memorial Garden.  This was necessary because the impending conservation work which would have destroyed the plants – it is not an ideal time to do this and some plants may not survive the move – but none would have survived left where they were.  Click here or on the picture to see pictures of the work and the new garden.

The War Memorial Garden (as was) is now very untidy – it cannot be helped.  The War Memorial conservation will be over by early September and then we will create a new, smaller, garden with a low maintenance requirement – the target is completion before Remembrance Sunday 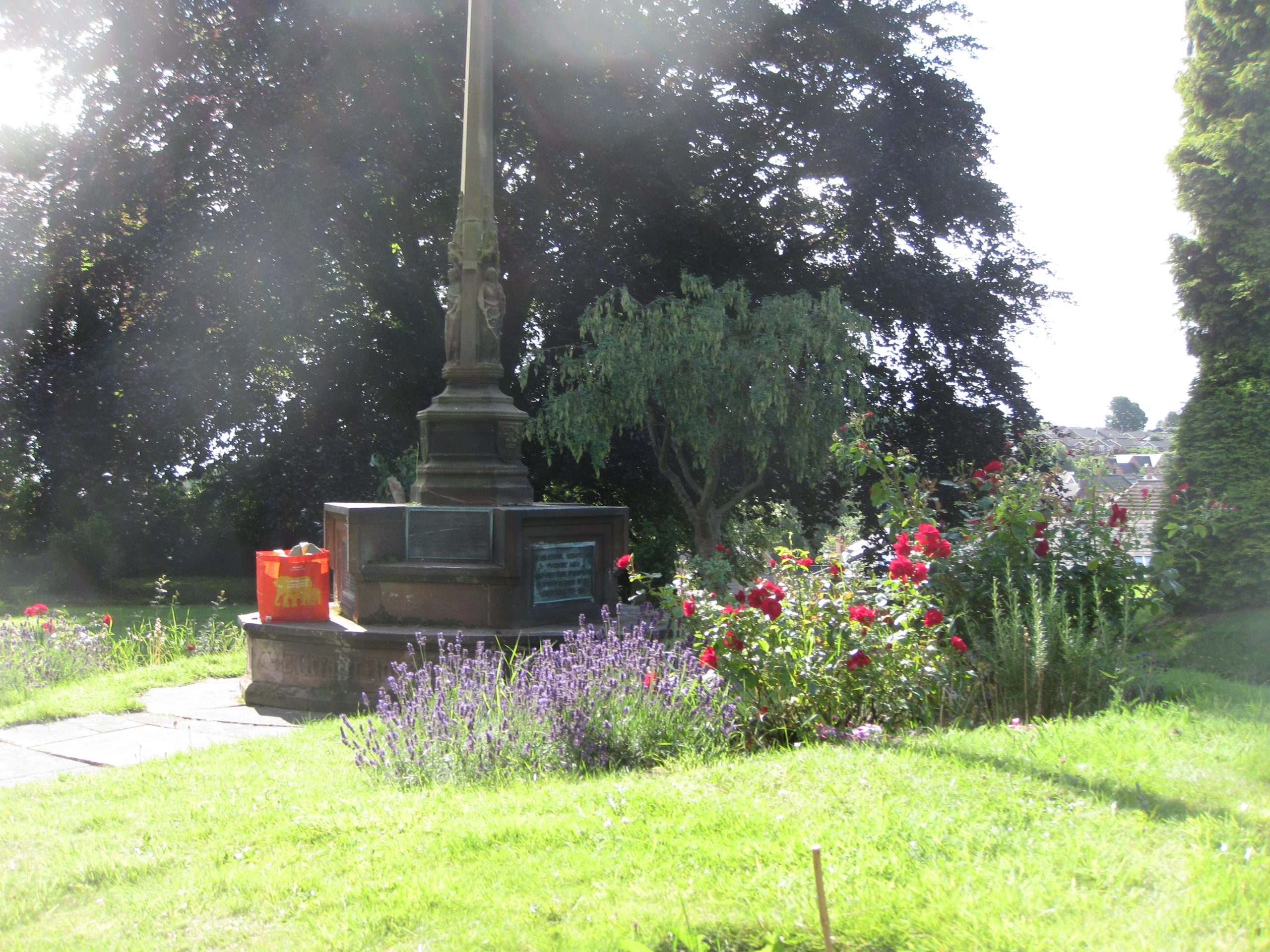 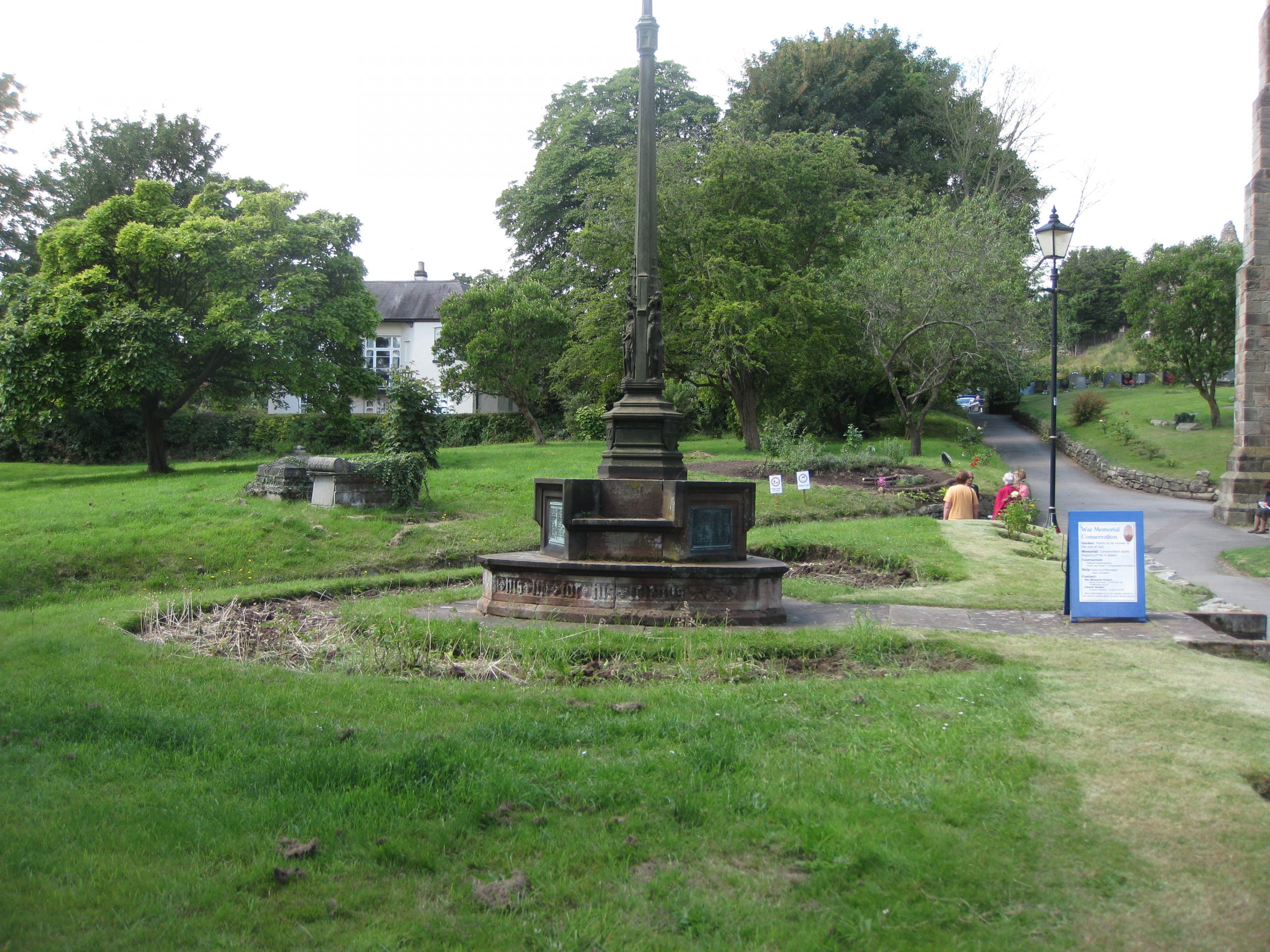